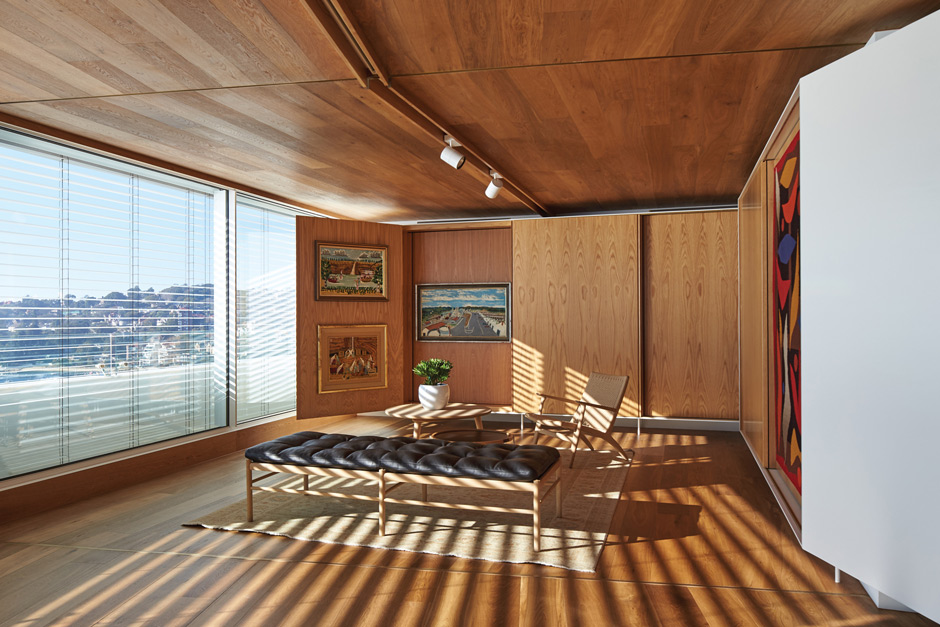 The Appartment was designed by Chenchow Little Architects: 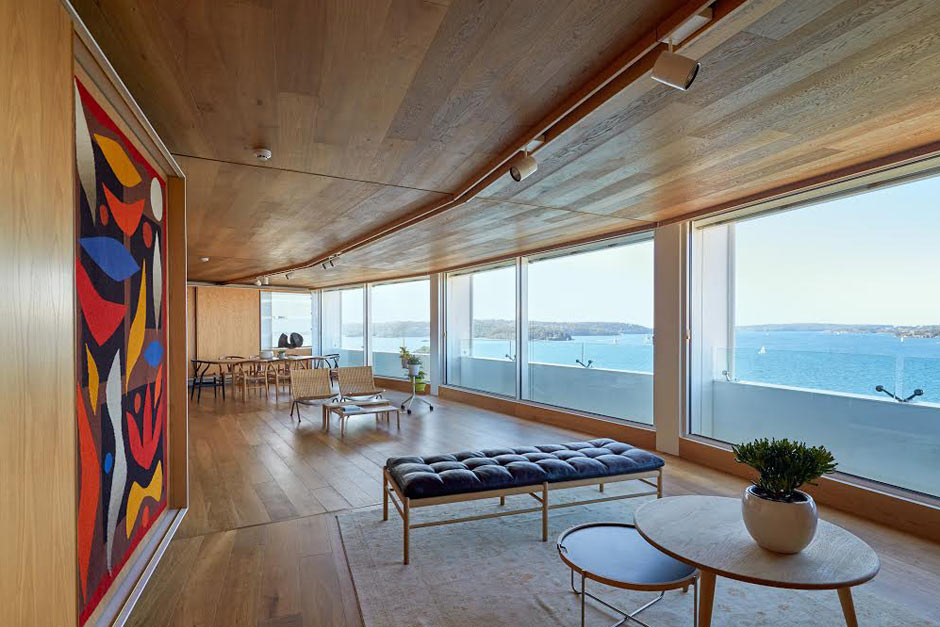 You can also read the article from Chenchow Little Architects.