Interior refurbishment of a waterfront apartment 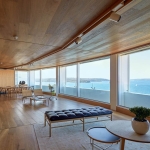 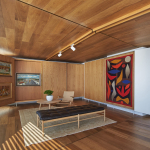 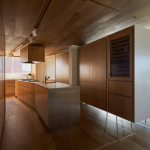 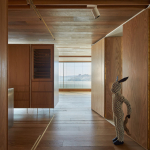 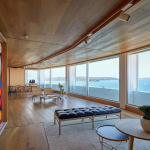 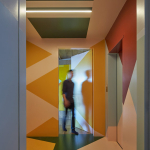 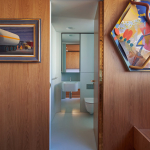 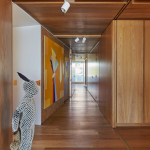 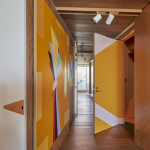 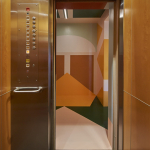 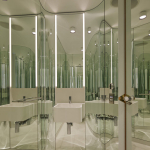 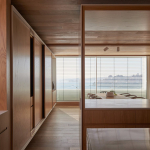